LGD Turns Thirty Something. Sort of.

Looking Back on Thirty Years of Moving Forward

1988 saw the beginnings of many cultural phenomena and technological innovations that would fundamentally alter the way Americans live, work and relate. Perhaps coincidentally, it was also the year Len Dugow started his first advertising agency.

With early accounts ranging from packaged goods to major motion pictures, the client mix soon began to favor real estate developers, beginning with commercial properties for Tishman Speyer as that company began its ascent into the New York skyline. 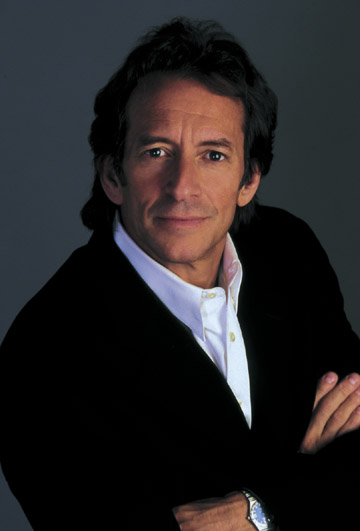 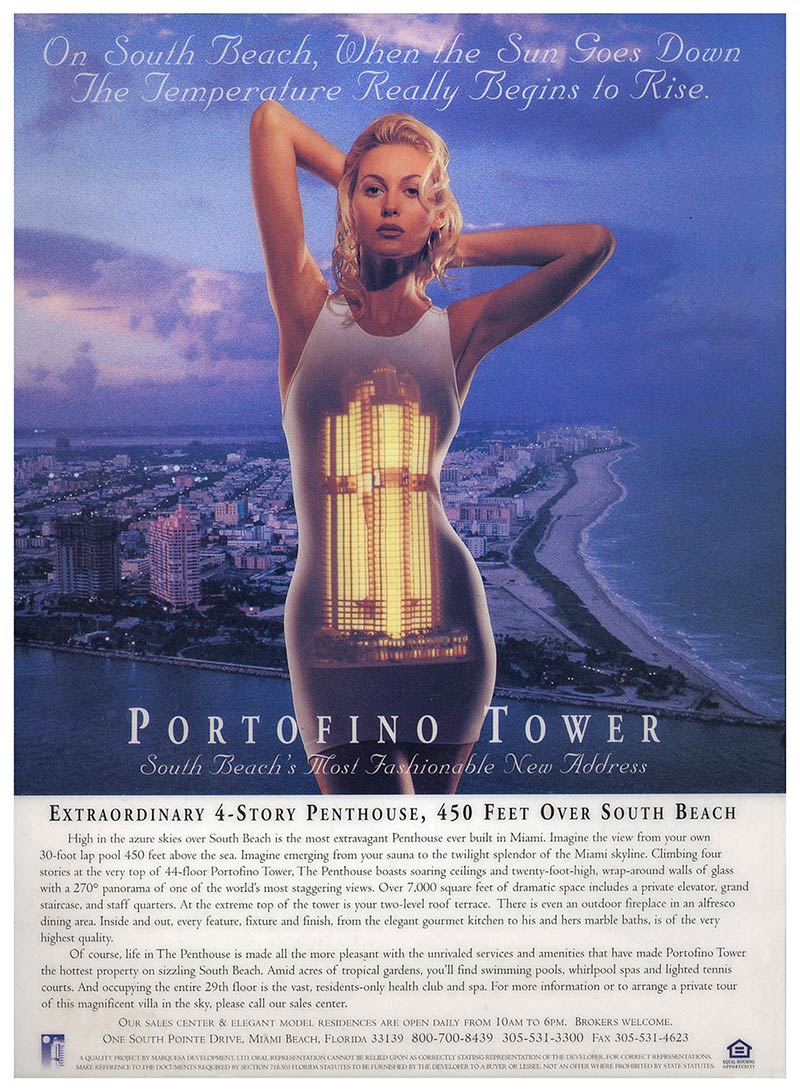 In 1996, a phone call from Jorge Perez of The Related Group of Florida (now, simply, Related) led to a string of high-profile engagements in Miami. The timing was perfect, as opportunities were everywhere. On South Beach alone, Portofino Tower, Murano, Murano Grande and The Yacht Club (all for Related) were all launched with Dugow branding. And that was just the beginning. By the turn of the millennium, LGD Branding + Marketing was officially headquartered in South Florida.

Toward the end of 2004, LGD’s prominence in high-end residential, mixed-use and commercial real estate marketing caught the attention of Spanish hospitality giant Meliá Hotels International who hired the agency to help create two of the company’s twelve global brands, including the irreverent, free-spirited ME by Meliá, and rebranding for the uber-luxe flagship, Gran Meliá Hotels & Resorts. 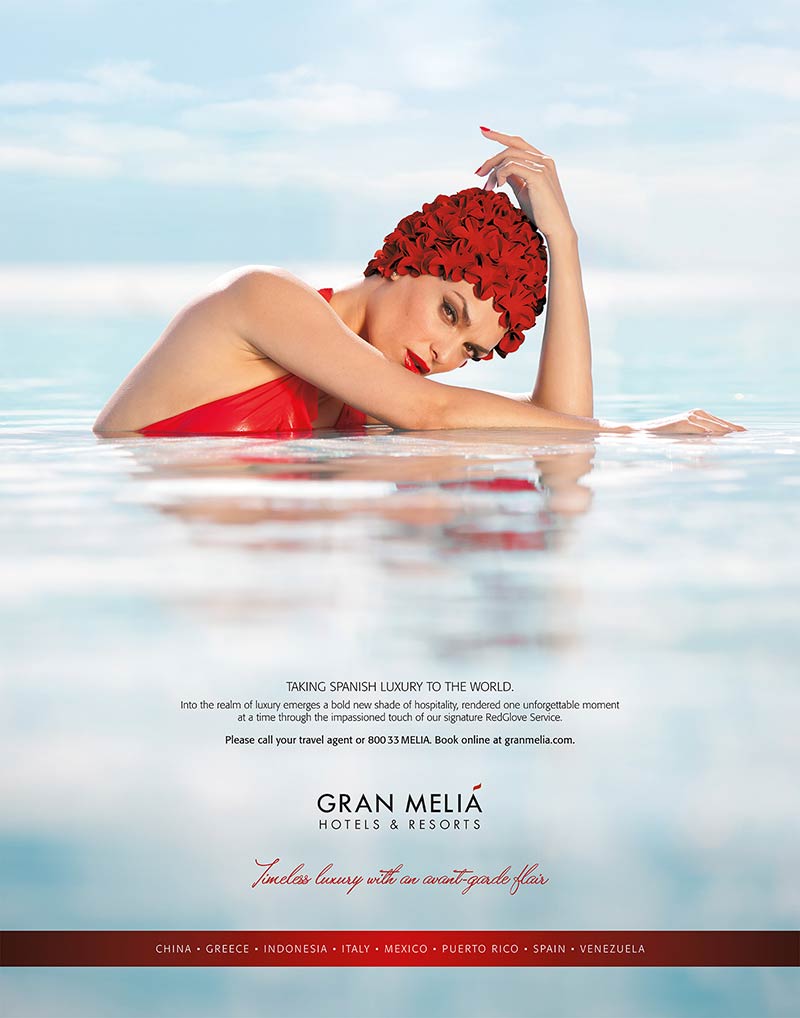 Gran Meliá – To create a niche for this flagship brand, we invented an impassioned service culture called RedGlove™. 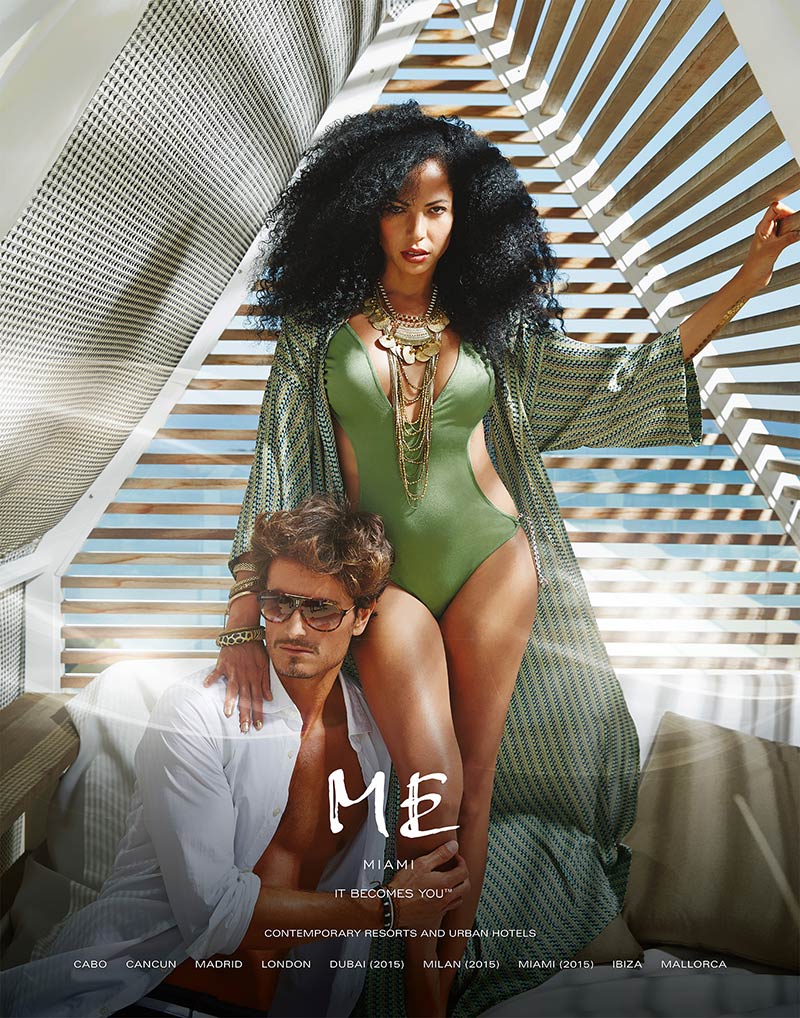 ME by Meliá – The Hotel of the Individual. The brand we built in 2004 for ME Hotels has taken it around the world. 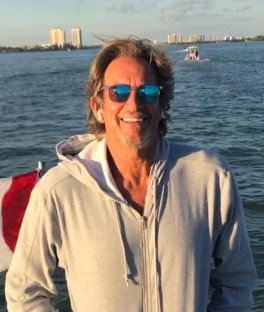 Now headquartered in the Miami Design District, LGD has continued to expand its range of expertise to projects well beyond New York and Florida. Prestigious properties across the nation and abroad reflect the ever-expanding reach of modern media. More importantly, they attest to LGD’s prowess at harnessing the power of the digital realm to the benefit of our clientele. While the agency’s core focus remains strategic brand building, LGD has developed robust, in-house specializations that can take a brand straight to its consumers, wherever they may be, via all forms of advertising, with an emphasis on digital, mobile and social.

To commemorate three decades of doing great work for great clients (representing over $35 billion in sales as one of the Best Miami Branding Agencies), LGD Branding + Marketing is taking 2018 to celebrate ‘Thirty Years of Moving Forward’. Because, while even great brands may come and go over time, true innovation never gets old.