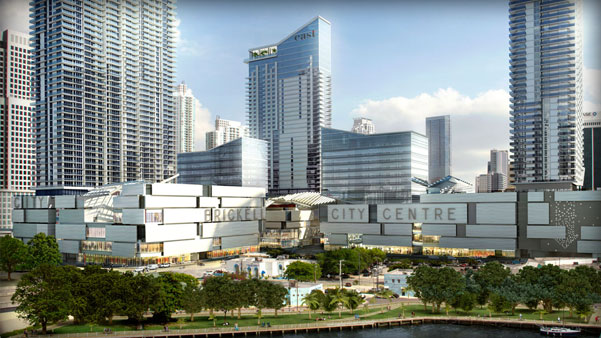 We’re proud to announce the selection of LGD’s Digital and Social Media Marketing Division by Swire Properties Ltd. for the social media marketing of Brickell City Centre, a $1.05 billion mixed-use development in the heart of Miami’s financial district, now under construction.

” Brickell City Centre will truly represent Miami’s status as a world-class city, something near and dear to the entire LGD team. We couldn’t be more honored to have been named their digital advertising agency for social media. ”

As part of LGD’s holistic social media strategy, the team will increase community awareness for Brickell City Centre and provide the following services:

Learn more about the stunning Brickell City Centre development by visiting www.brickellcitycentre.com and connect with the official social media channels on Facebook and Twitter for the latest news and project updates.